New Zealand. It´s my dreamcountry. And I am leaving it. Today. I really don´t want to leave! I want to stay. It felt so short! But it wasn´t. It was almost 5 month! But still it feels like a week or so. I will really miss all this here! The nature. The people. The culture. Everything.

You can´t say it different. New Zealand is my dreamcountry. I will totally come back again! There is no chance that I will not come back! I love it here. And that´s why I wrote this letter. There are so many places in New Zealand. So many nice places. I can´t just leave. It´s too special to just leave.

The mangrove forest close to Paihia. The giant trees. The nice people. The great beaches. Sumner Beach. Cathedral Cove. Cathedral Cave. Dolphins. Penguins. Maori. Volcanos and Geysirs. All this. I will miss it so much!

I love this islands. My friends here. The nature. Just everything!

Today I was in the willowbank wildlife reserve. It was really cooL! Especially because it was not really like a zoo. It had a much stronger connection to the nature then probably every common zoo has. You went in there, But it did not feel like you went into a zoo. It felt much more like a forest and a farm. There was a farm part in the reserve too. Just if you did not knew now…

It is really nice there! You can see so many typical kiwi animals. Just a list of animals I saw there:

The probably most common animals there were birds. But it was so cool! I loved it!

Oh, and if you want to know how to scare me: You put two geeses onto the track. They look like statues, then they move and I get very scared. So I jump back, look right and see an Emu looking at me very close. Belive me. That was scary!

The kiwi birds. Well, they are probably one of the most famous birds in the entire world. And they live in New Zealand. And I have seen one of them. They are nocturnal, so I had to go into a house with them. It was made dark there, so they would be active. And they were. I was so happy, I almost cried when I spotted the first one. At all I saw two of them. It was very impressive!

Okay, wallabys, kangooros are not so special. Well, they are, but normally I would not freak out like this. Because in that park you were able to enter a place, were you were so close to the wallabys. Without a fence. I was in the sameenclosure like them. It was very impressive.

Yes, that was a little bit strange. There were statues or more standing shadows of extinct typical kiwi animals. All the different Moas. Moas were once the biggest birds on this planet. They were so big! And there were also small species of moas. From the size of a chicken, a big chicken to a bird which is double as tall as me. With stretched neck, but still. Oh, and there was once the giant penguin living in New Zealand. I felt so small between all this figures. The Penguin was just as tall as I am. I mean. I am not too tall, but still. It´s really weird!

All the best, Jana 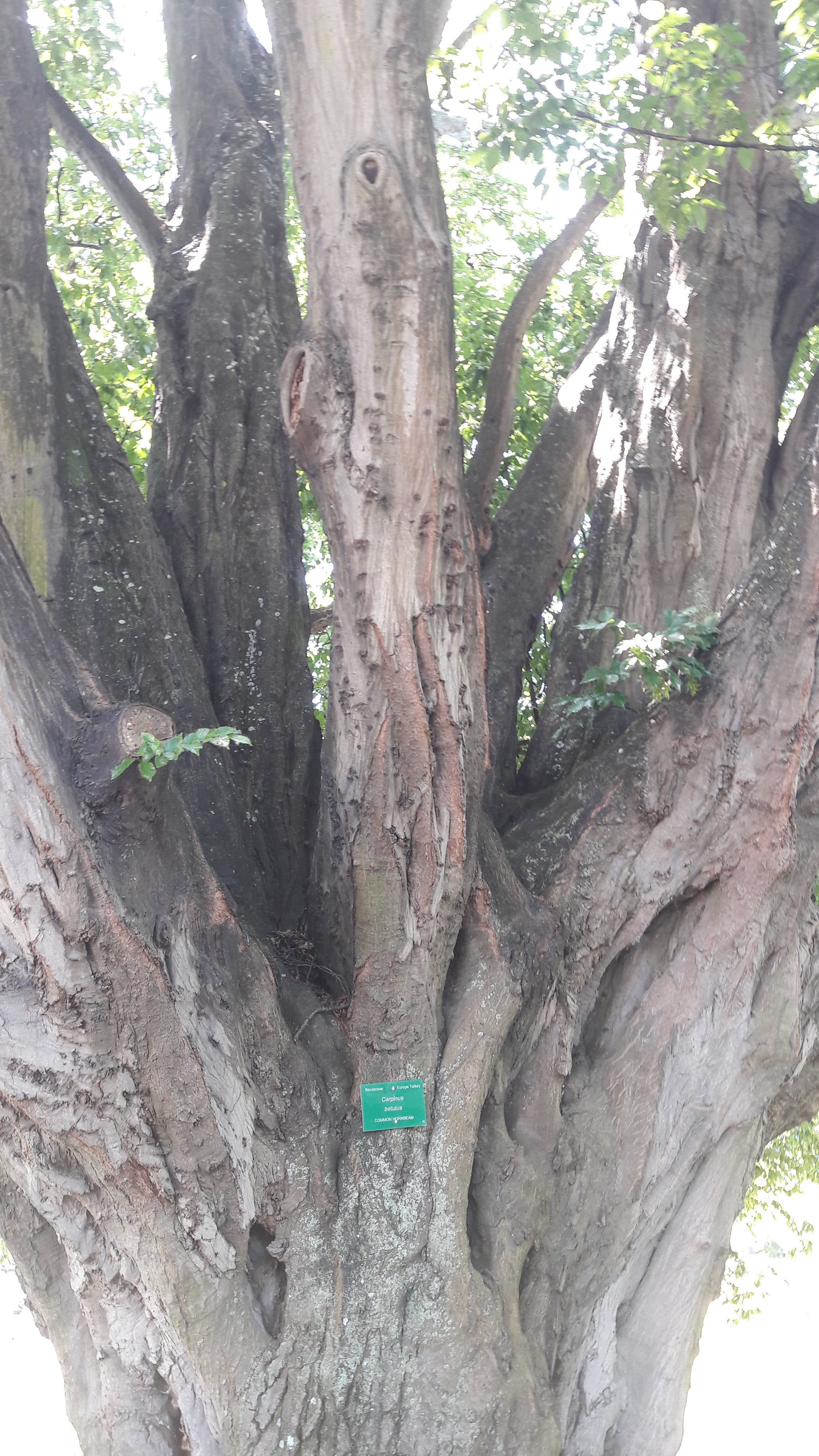 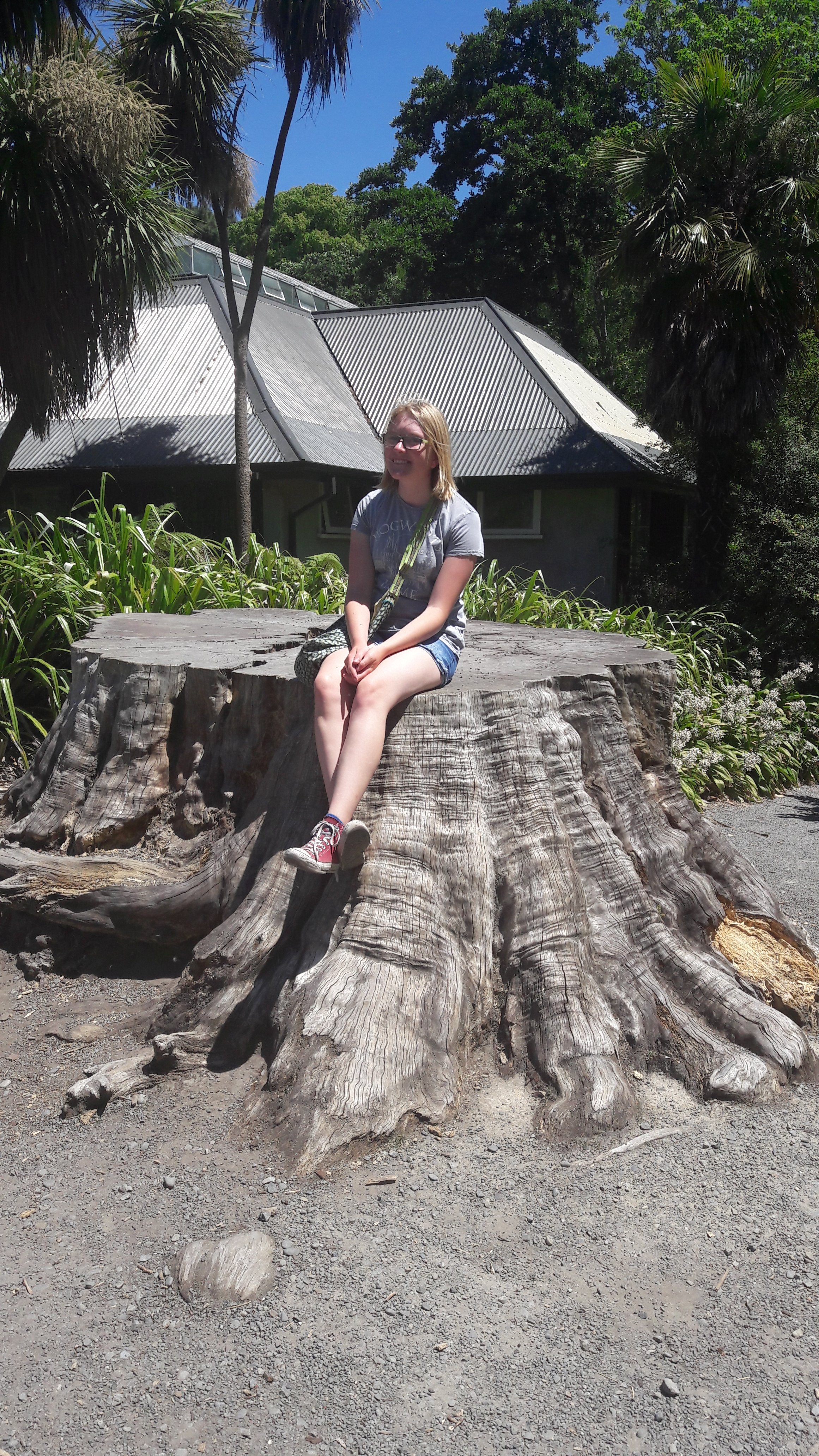 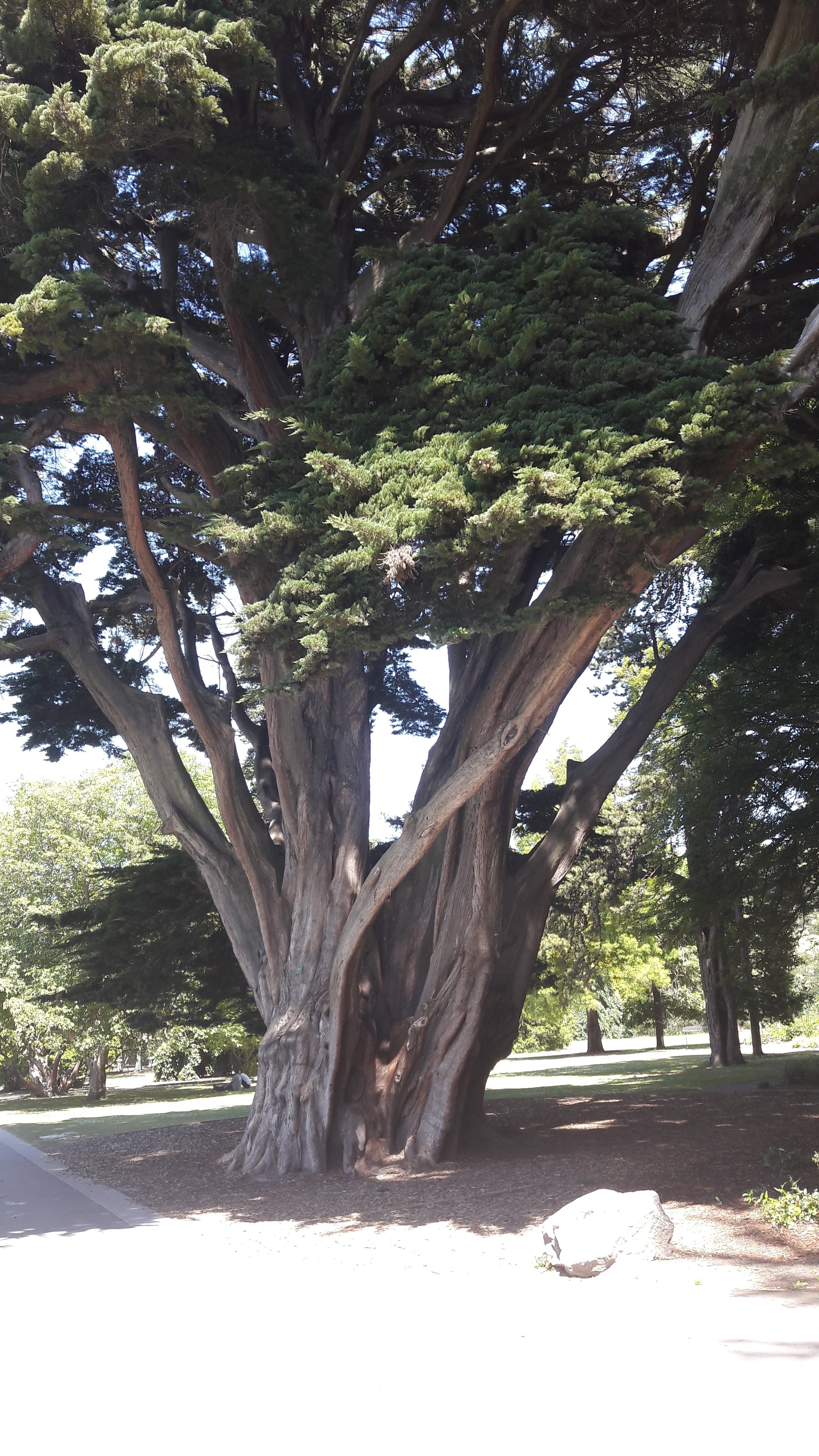 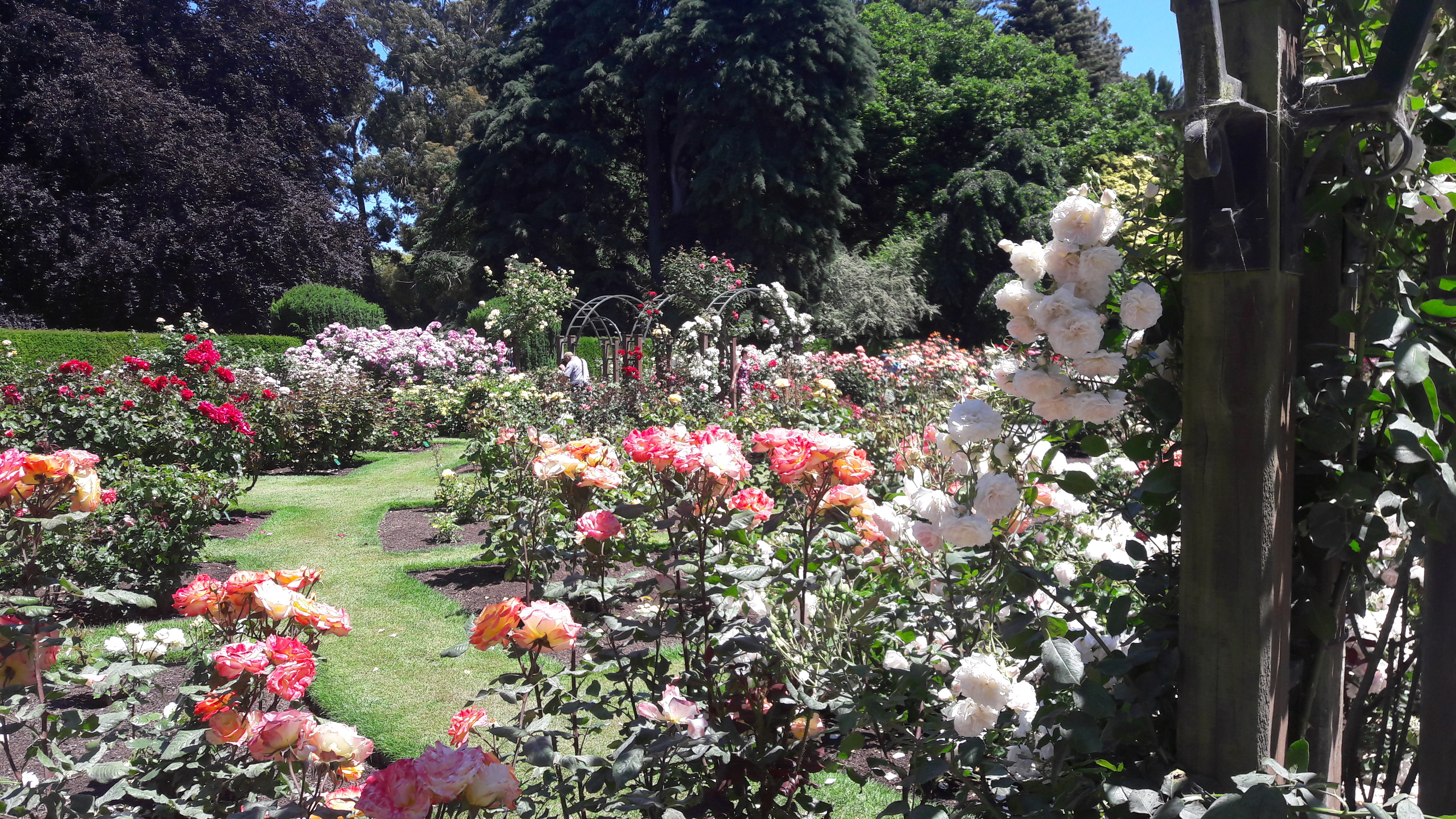 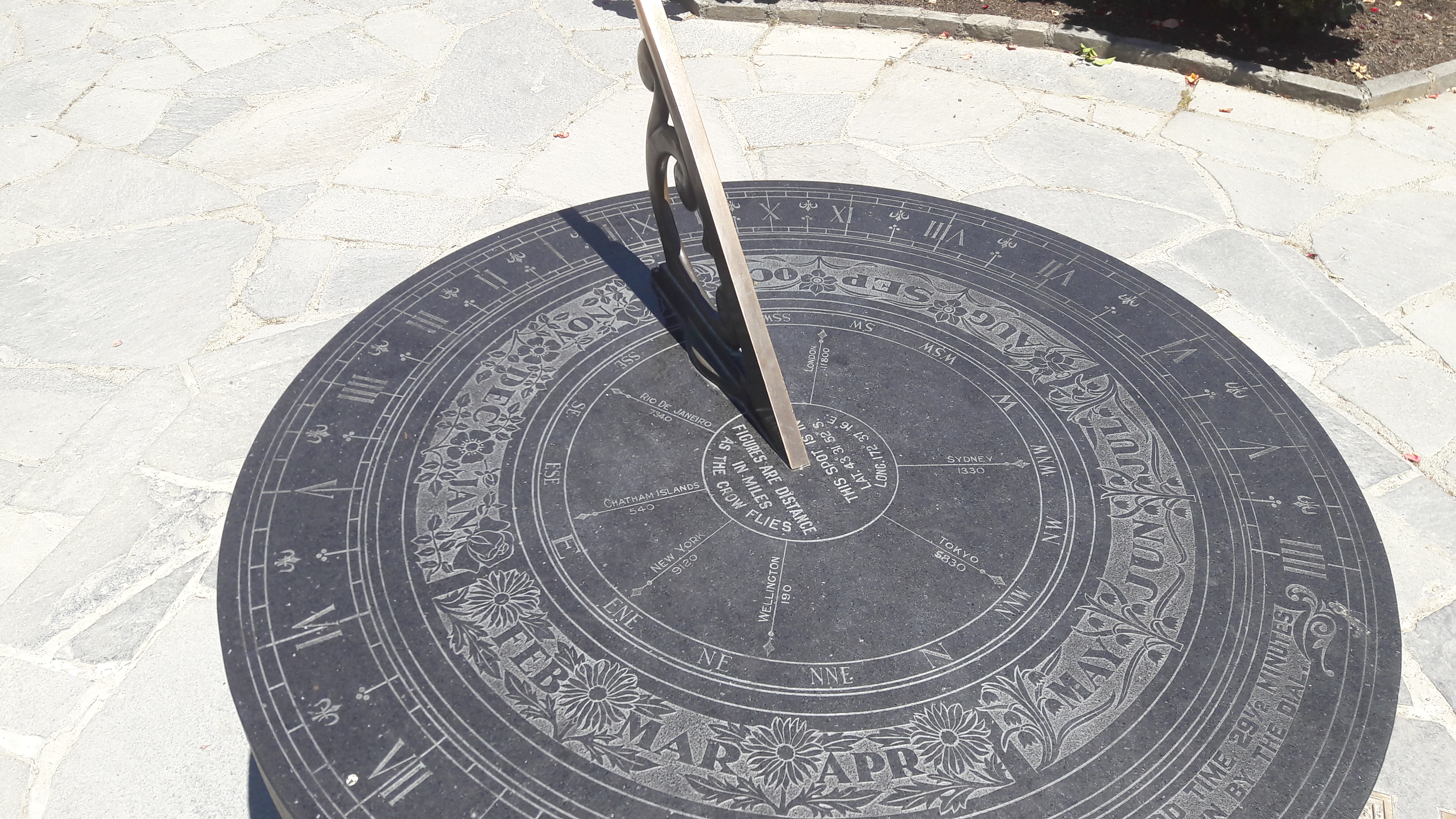 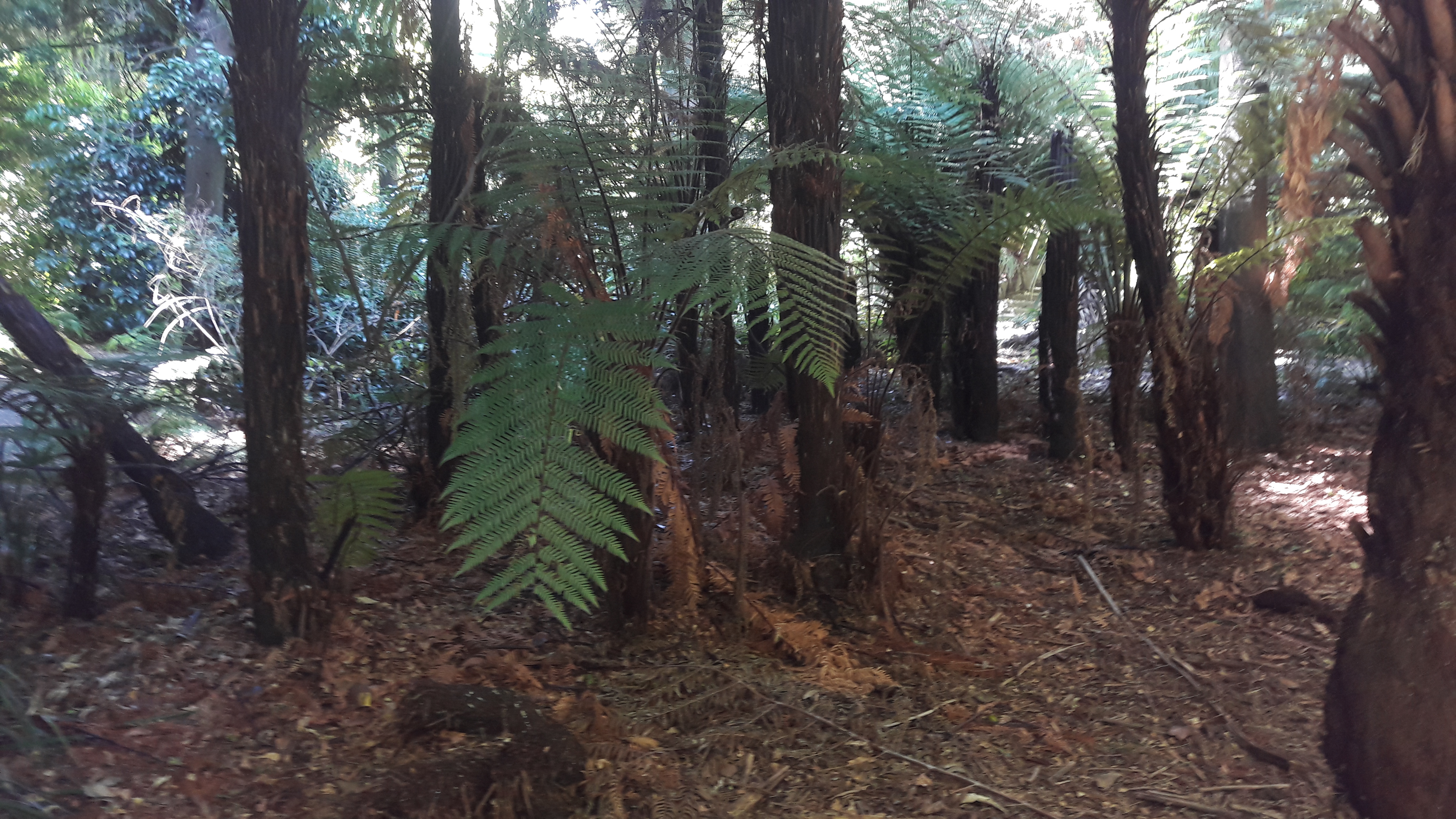 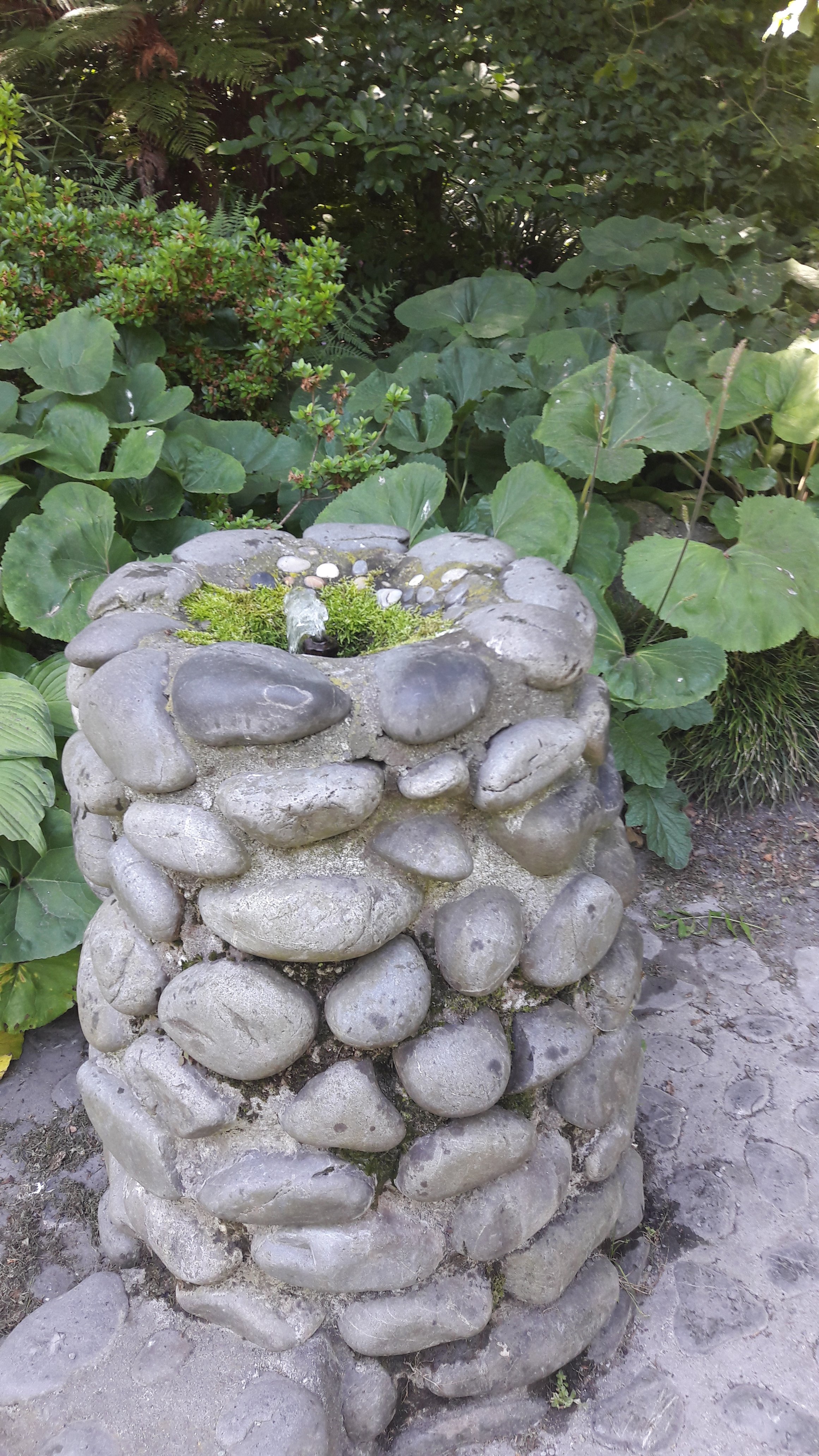